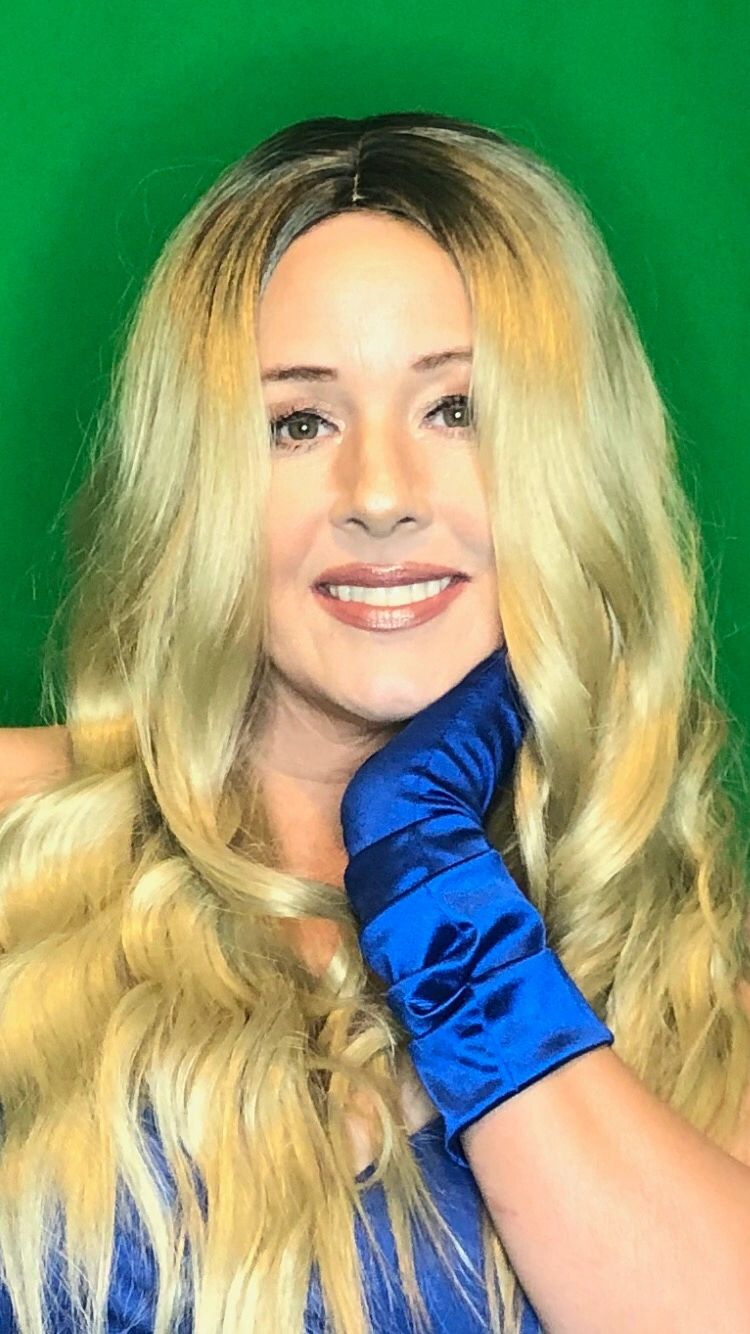 Lorene Funk Accardo is an international novelist, publicist, entrepreneur & a philanthropist residing in her home state of Virginia. She earned her Bachelor of Arts degree at Hollins University in Roanoke, Virginia. Lorene also holds a Master of Arts degree from Liberty University in Lynchburg, Virginia. Her work is categorized in Political Science, Political Fiction, and with her concerns over mirrored behaviors to those causing World War II similar with actions during the Coronavirus, her work is showing up in the Science Fiction category. She is quickly becoming a mover and shaker in Political Science Fiction.

Lorene had worn a tiara for The Miss America pageant before finishing elementary school. She began studying music by the age of six. Lorene was active in student government as early as the fourth grade and was a voting member of her school 's Senate while earning her Bachelor's in English. She has been a writer since she was sixteen and a registered voter since she was eighteen. Lorene never planned on her political work turning into writing projects. But her writing and a lifetime of patriotism collided in 2016. She is now an activist and a life member of her father's political party affiliation.

Lorene has worked as an editor, a publicist, a ghost writer, a voice over, & teacher. She debuted as a fiction novelist with #2016: A Liberal Move in A Conservative Story. She has had her work recorded in The Library of Congress. The Hashtag Series will be shelved there as well.

Lorene Funk Accardo has given countless hours of volunteer work. She was credited with four C.P.R, Saves by The American Heart and Lung Association while serving her community in Emergency Services. Her volunteer work continued with time spent in adult education and hospice. She has connected with places and people across the United States & other nations throughout her lifetime of travels.